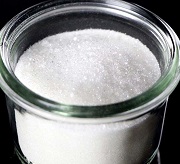 Sodium chlorate (chlorate of soda; NaClO3) is an industrial salt used in a variety of applications and available in two forms, crystalline, and solution. It is manufactured from sodium chloride and water via a highly energy-intensive electrolysis process. Its main application sector (90-95% of use) is the pulp and paper industry where it is employed to produce chlorine dioxide, which is a common pulp-bleaching agent. Apart from that, sodium chlorate has been extensively used as a non-selective herbicide (a defoliant or crop desiccant) due to its phytotoxic capacity to destroy weeds or inhibit their growth. On a smaller scale, sodium chlorate is used for surface treatment of metals, uranium/vanadium extraction, etch regeneration (in electronics), as well as in the production of dyes, explosives, cosmetics, pharmaceuticals, and other end-products. In the EU countries, the use of sodium chlorate as a pesticide has been banned since this chemical is considered harmful to both humans and the environment. Sodium chlorate for weed-killing applications may still be produced in the EU for sales outside the EU. Current global sodium chlorate production capacity exceeds 4 mln tonnes per year. 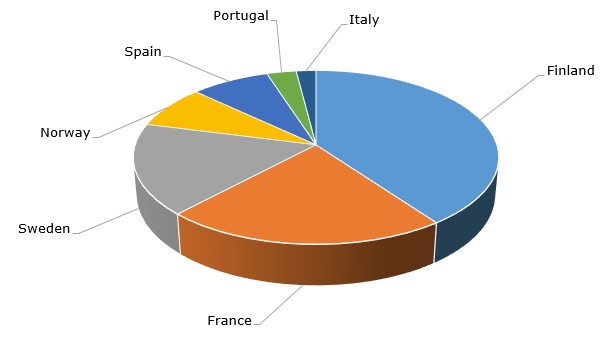 The current sodium chlorate market conditions remain stringent as various companies need to raise sodium chlorate prices to meet the increasing costs of raw materials, energy, and logistics. These conditions may be exacerbated by the uncertain geopolitical situation. For instance, Arkema (France) increased its prices for sodium chlorate in Q4 2021 to address these challenges. ERCO Worldwide will cease sodium chlorate production at its 50k mty production facility in Grande Prairie (Alberta, Canada) by the end of Q3 2022 due to skyrocketing electrical energy costs. However, the demand for various end-products, especially in the pulp and paper segment, looks strong practically in all regional markets, which currently stimulates the global sodium chlorate market.

More reliable updated data on the global sodium chlorate market can be found in the in-demand research report “Sodium Chlorate: 2022 World Market Outlook and Forecast up to 2031”.