Polymethyl Methacrylate (PMMA): 2022 World Market Outlook and Forecast up to 2031 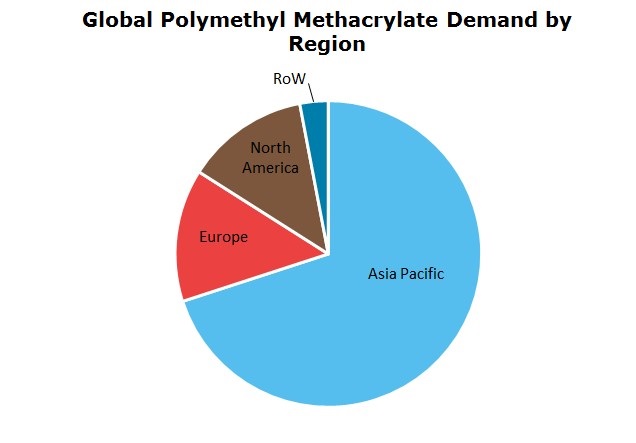 Polymethyl methacrylate (PC) 2022 World Market Outlook and Forecast up to 2031 grants access to the unique data on the examined market. Having used a large variety of primary and secondary sources, our research team combined, canvassed and presented all available information on product in an all-encompassing research report clearly and coherently.

The market report not only contains a detailed market overview but also offers a rich collection of tables and figures, thus providing an up-close look at country, regional and world markets for product. It also includes a ten-year forecast showing how product market is set to develop.

*Please note that “Polymethyl Methacrylate (PMMA): 2022 World Market Outlook and Forecast up to 2031″ is a half ready publication and contents are subject to changes and additions. We have all data necessary for report preparation but it needs to be retrieved from our databases, organized in a report, updated with the latest information and thus the complete study will be presented. This process takes 5-7 business days after the order is placed. Thus, our clients always obtain a revised and updated version of each report. Please note that we do not charge for an updating procedure.

3.1. World polymethyl methacrylate capacity
– Capacity broken down by region
– Capacity divided by country
– Manufacturers and their capacity by plant

Ask a question or Order by email